What are the best passports in the world? Why are they the best? And why are its holders lucky? The answer is simpler than you thought. The best and the most powerful passports are the ones on whom you can travel to maximum countries without a VISA. For example, the holders of Liechtenstein passport can travel to 159 countries of the world without any pre- approved visa, while an Afghanistan passport holder will enjoy this liberty for only 28 countries.

Imagine not having the need of spending money and going through any VISA approval hassle before you plan your holiday or attend your last minute meeting. Not only will you save a lot of money, but also a lot of your precious time.

Here’s a list of the most powerful passports in the world that allows you maximum freedom with minimal hassle. 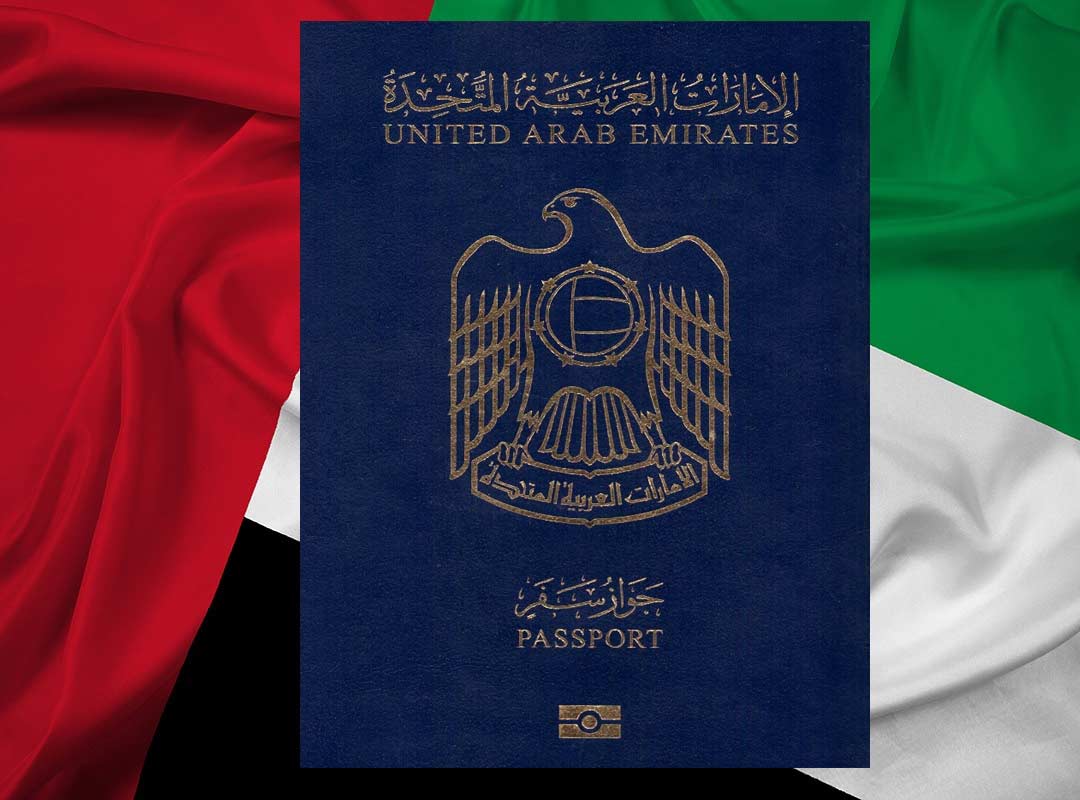 Known as the best passport in the world, German passport holders can travel to 177 countries without a visa. All they have to do is show their passports at the immigration upon reaching a country and they get a free visa on arrival.

The second most powerful passport in the world is of Sweden. The nationals of Sweden can get an access 176 countries without a visa.

The 3rd most influential passports in the world are of Finland, France, Italy, Spain, and United Kingdom. They give an access to 175 countries without any approval of prior visa.

The 4th position is held by four strong nations Belgium, Denmark, Netherlands, and United States. The citizens of these countries enjoy a visa free admittance to 174 countries. In contrast to the popular belief, the US passport is not the world’s best passport and rather holds the fourth position. On the other hand, each passport holder of these countries is entitled to UAE or Dubai visa on arrival.

With an access to 173 countries around the world, the citizens of Austria, Japan, Singapore enjoy 5th position in the world’s most powerful passports in the world.

Proud to climb up the list to be at number sixth position of the world’s most influential passports, Canada, Ireland, Korea, Luxembourg, Norway, Portugal, Switzerland citizens can travel to 172 countries of the world without any visa.

The position of 8th most powerful passport in the world goes to Australia with a free visa on arrival to 169 countries of the world.

With a visa free access to 168 countries, Malta enjoys 9th position in the list of the most powerful passports of the world.

Hungary, Czech Republic, Iceland passports enjoy access to 167 countries of the world and are world’s 10th most powerful passports.

Please note: The study is carried out by Henley & Partners. The rankings of this list are based on the 2016 study, taking into account how many countries can be visited without applying for a visa.

The biggest factor responsible for the power of a passport is a stable economy and best tourist visa policy of a country. It plays a vital role in having strong international relations. A stable political environment greatly helps in overcoming the past and progressing towards strong future global alliances.

The international reputation of the nation plays a pivotal role when it comes to other countries opening its arms for a visa free entry. Due to the damage done on the international relations front during the George Bush era, the United Stated is still lagging behind UK in being the world’s most powerful passport.

The bottom spots of the list of Powerful passports:

Due to their turbulent economy and internal issues, the world’s least powerful passports include Syria with 32 visa- free travels, Somalia with 31, Iraq with 30 visa- free travels, and Pakistan with 29 visa-free accesses. Other countries who climbed up this list a bit like Bangladesh, Srilanka, and Lebanon offer visa-free travels to 39 countries.

The last spot in the list of world’s least important passports is taken by Afghanistan by allowing a visa-free travel access to only 25 countries. To obtain a passport in Afghanistan, the citizens will have to work at least 183 hours to qualify. The citizens of Afghanistan also have to pay approximately $106 as a fee to apply for a passport which is quite high as compared to many other countries.

Let the Visa hassles do not hold you back from travelling the world. If you have the will to travel and enough money to fund your voyage, start off with the destinations that do not need a visa. Not only will you get ample of choices to enjoy, you will also save a lot of your precious time and money on the Visa.